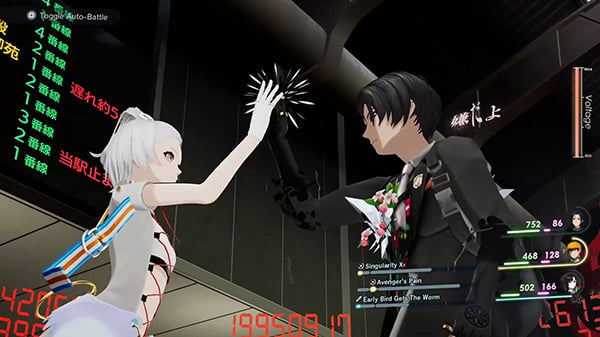 The Caligula Effect 2 will launch for PlayStation 4 and Switch on October 19 in North America and October 22 in Europe, western publisher NIS America announced.

The RPG, published by FuRyu and developed by The Caligula Effect: Overdose studio Historia, first launched for PlayStation 4 and Switch on June 24 in Japan.

Pre-orders for the $99.99 limited edition are currently available at the NIS America Online Store. It includes a copy of the game, “The Artwork of The Caligula Effect 2” hardcover art book, the “Regret and χ Vocal Collection” two-disc soundtrack, a Tatefushi Academy school bag, a “Regret and χ Vocal Collection” digital download and three bonus limited edition-exclusive tracks, Tatefushi Academy student ID, and a collector’s box.