Sword and Fairy 7 launches in October 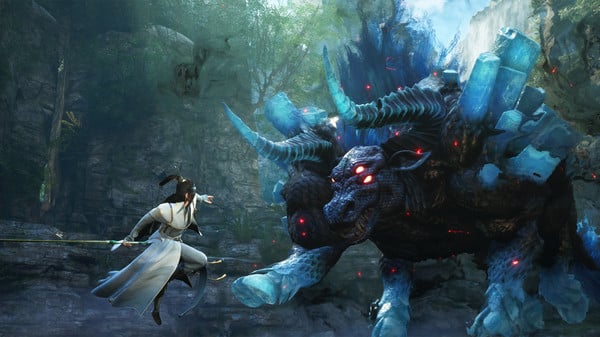 Sword and Fairy 7 will launch for PC via Steam in October, publisher CubeGame and developer Softstar Entertainment announced.

According to the developer, English text will be available at launch, with Japanese text to follow two-to-three months later. Further language support is also being considered.

A new demo is also available via Steam, which features new characters Baiboqing from Xianxia Sect and Sangyou from Miao Territory alongside Yue Qingshu and Xiuwu. Other major characters such as Heaven Witch Kuiyu and Lord of Demons Chonglou also appear.

In China, a more specific release date of October 15 was announced.

This work focuses on the dual experience of drama and play. The story unfolds around three groups: people, gods, and demons. While ensuring a wonderful interpretation, the combat system has also undergone major changes compared to previous entries in the series, including the adoption of third-person real-time combat and a seamless battle flow to offer players an exhilarating experience.