But Final Fantasy VII Remake is the focus for now. 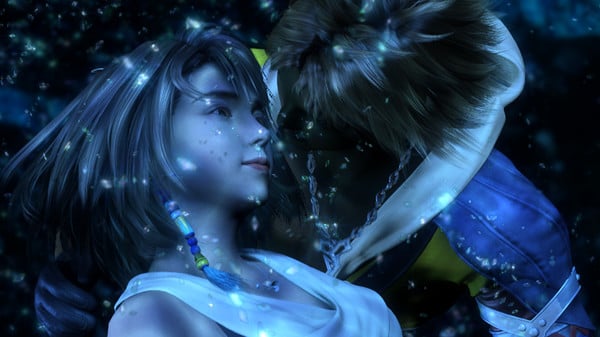 In the interview, Nomura, Toriyama, and Nojima discussed the possibility of a Final Fantasy X-3.

“Nojima has more or less written an outline of what a Final Fantasy X-3 would look like if it existed,” Nomura said. “[The audio drama] Final Fantasy X: Will and [novel sequel] Final Fantasy X-2.5 were written based on this. It’s dormant now, but the concept itself exists.”

Toyama added, “The possibility isn’t zero. But I can’t talk about it until we finish production on Final Fantasy VII Remake first.”

Kingdom Hearts director Tetsuya Nomura: ‘I want to drastically change the world and tell a new story, but also tie up the loose ends,’ ‘We’re working towards the 20th anniversary in 2022’