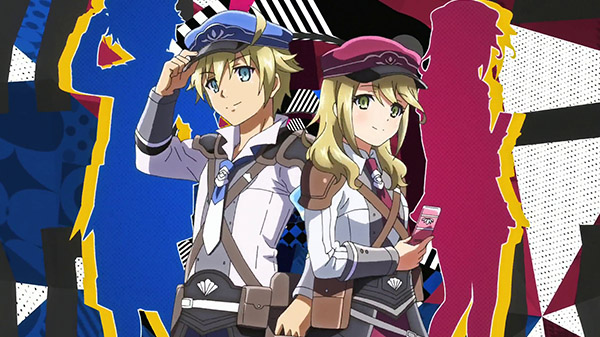 XSEED Games has released the E3 2021 trailer and screenshots for Rune Factory 5 showcasing the first-ever English footage of the simulation RPG sequel.

Rune Factory 5 is available now for Switch in Japan, and will launch in early 2022 in the west.