PlayStation 5 game due out on June 11 worldwide. 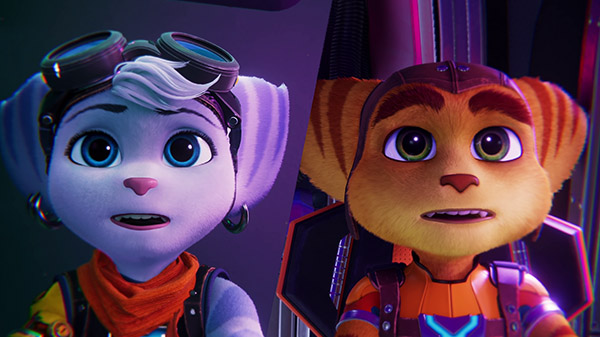 Publisher Sony Interactive Entertainment and developer Insomniac Games have released the launch trailer for Ratchet & Clank: Rift Apart, which is due out for PlayStation 5 on June 11 worldwide.

Blast your way through an interdimensional adventure.

Go dimension-hopping with Ratchet and Clank as they take on an evil emperor from another reality. Jump between action-packed worlds, and beyond at mind-blowing speeds—complete with dazzling visuals and an insane arsenal—as the intergalactic adventurers blast onto the PlayStation 5 console.