A boy ventures out with a girl who can sing the song of asteroids. 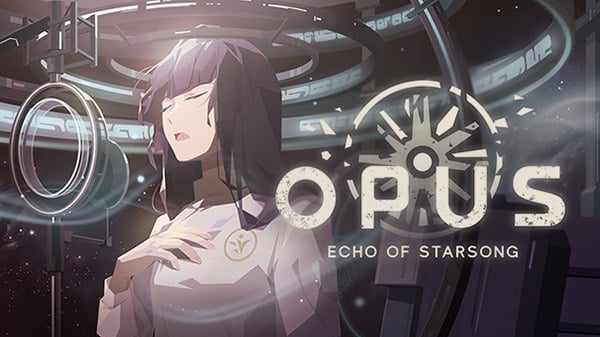 OPUS: Echo of Starsong is a narrative-driven mix between puzzle adventure and space exploration. Asteroids containing a substance known as “Lumen” has become the center of conflict for the immense power they hold. Determined to find lumen of his own, a boy ventures out with a girl who can sing the song of asteroids, lending her voice to unravel an ancient myth hidden in the heart of space.

“I will find the lumen, and bring honor to the clan.”

Exiled by his people, Lee ventures out in search of lumen to atone for his mistakes. But progress is slow, until he saves Eda, a witch who can sense the presence of lumen. However, what appears to be a blessed encounter, will end up becoming a lifelong burden…

Watch a new trailer below. View new set of screenshots at the gallery.