Take out enemies with the "Double Trouble" gore weapon. 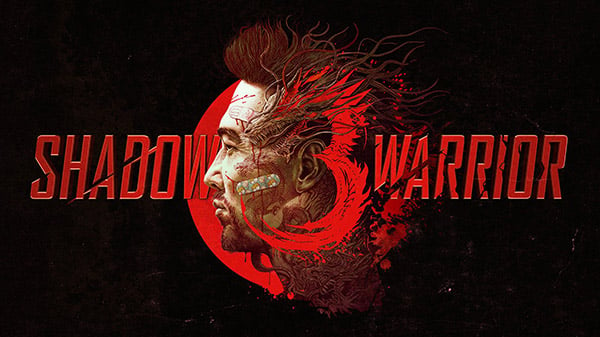 Shadow Warrior 3 will launch for PlayStation 4 and Xbox One alongside its previously announced PC (Steam) version in 2021, publisher Devolver Digital and developer Flying Wild Hog announced.

A new trailer was also released, featuring the reveal of the “Doomsday Device” mission, “Gassy Obaryion” enemy, “Double Trouble” gore weapon, and a look at how you can use the environment against your enemies.