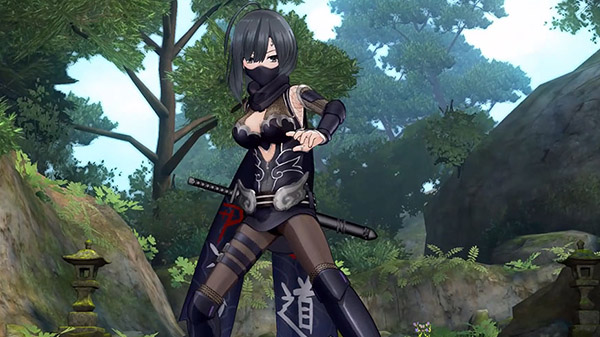 Further details will be announced in the May 27-due issue of Weekly Famitsu.

Senran Nin Nin Ninja Taisen Neptune: Shoujo-tachi no Kyouen is due out for PlayStation 4 on August 26 in Japan. Read more about the game here.

Watch the teaser trailer below. View a set of images at the gallery.

visit gallery »
The Legend of Heroes: Ao no Kiseki PC fan translation mod launches May 22 Previous post
Maid of Sker coming to PS5 and Xbox Series on May 26 alongside 'FPS Challenge Modes' update Next post