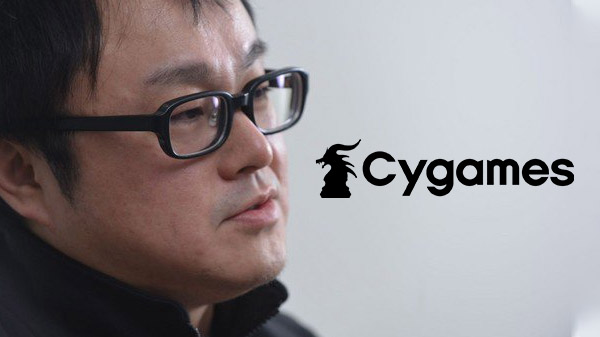 The magazine offers the following tidbits of information:

According to the source of the magazine leak, while the screenshots featured in Weekly Famitsu give the impression of a one-versus-many-style action game, it is mainly a player-versus-player game.

AntB ⋅ Sword and Fairy 7 launches in October ⋅ 6 minutes ago