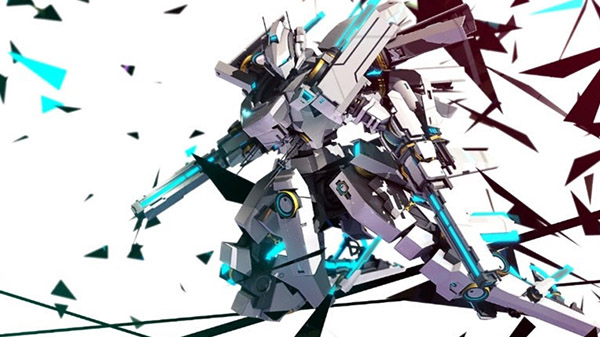 “Be artistic, be destructive.”

Faster than anyone. Stronger than anyone. And more stunning. Customize your robot for “cyber battle racing” in a game that offers all the thrills of racing, battle, and customization. Online, Offline, Time-Attack… which mode will you dominate?

With many players clocking over 1,000 hours of play on PC, this endlessly enjoyable title makes its way to PlayStation 4.

Assemble your robot from multiple parts each with their own abilities, allowing for unlimited possibilities! There are also parts which unfold, come apart and revolve, so you can make your dream machine!