Plus some bug fixes. 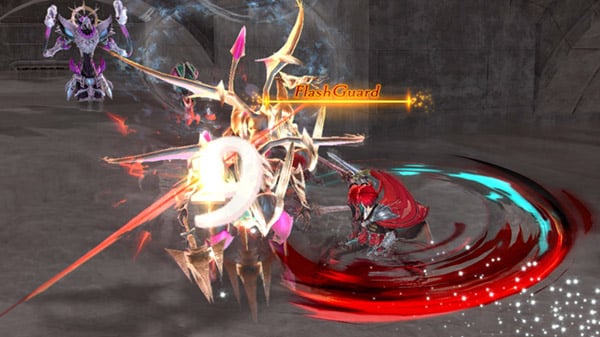 Falcom has released the version 1.07 update for Ys IX: Monstrum Nox in Japan, which enables the game to run in 4K resolution when played on PlayStation 5.

The update also fixes a bug where messages do not send when you press the confirm button, as well as various other bug fixes.

Ys IX: Monstrum Nox is available now for PlayStation 4 worldwide, and will launch for Switch and PC via Steam this summer.