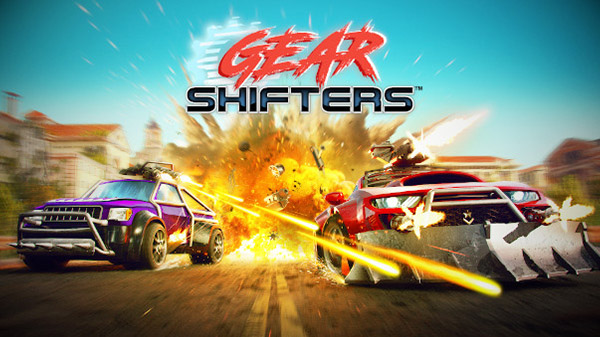 Publisher Numskull Games and developer Red Phantom Games have announced “arcade action shoot ’em up roguelite” Gearshifters for PlayStation 4, Xbox One, Switch, and PC (Steam). It will launch in 2021.

Arcade shoot ’em up roguelite. Steer, blast. and battle through enemy vehicles, and annihilate bosses. Adapt your loadout of mods, defenses, and weapons for each hazardous mission.

PlayStation Plus free games for May 2021 announced Previous post
'Historical action thriller' Treasures of the Aegean announced for PS4, Xbox One, Switch, and PC Next post