All of this year's games industry jokes in one place. 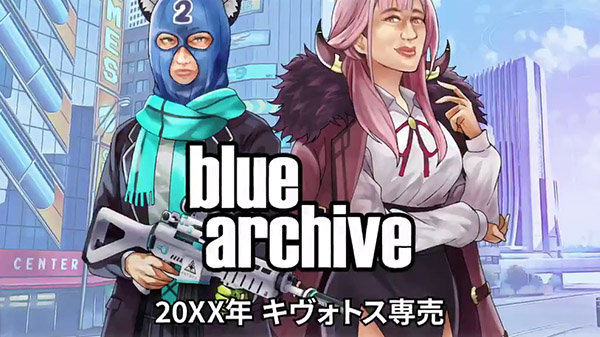 It is April 1 in some parts of the world, meaning the games industry jokes and gags have begun.

Find our annual roundup of games-related jokes below. The list will be updated as new jokes arrive, so be sure to check back every so often.