Set to run from September 30 to October 3. 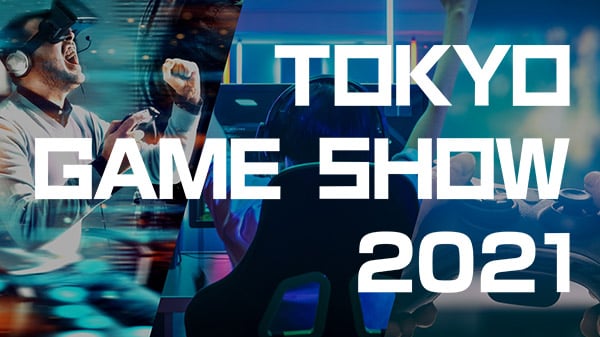 Tokyo Game Show 2021, which was previously announced to be held in-person at the Makuhari Messe in Chiba, Japan, will instead be held as a online-only event, organizer Computer Entertainment Supplier’s Association and co-organizers Nikkei BP and Dentsu announced. Tokyo Game Show 2021 Online will run from September 30 to October 3.

The theme of Tokyo Game Show 2021 Online is, “We’ll always have games.” The event will celebrate its 25th anniversary this year—the first Tokyo Game Show was held in 1996.

Tokyo Game Show 2021 Online will be the second online-only version of the event following Tokyo Game Show 2020 Online, but promises further evolution. Based on user feedback from 2020, organizers plan to roll out eCommerce, business matching, and even playable demos. Additionally, a physical venue will be prepared for members of the press and influencers to go hands-on with new titles and interview developers. An online tour that allows the general public to experience a simulation of the venue is also planned.

Official programs will be distributed by organizers and exhibitors via YouTube, Twitter, Niconico, Twitch, Facebook, Douyin, Douyu, Bilibili, and other leading live stream platforms in Japan and overseas, and will be available worldwide in Japan, North America, Europe, and China. A live English translation is also planned for all programs.