Stop a shady organization on the verge of releasing a dark power upon the world. 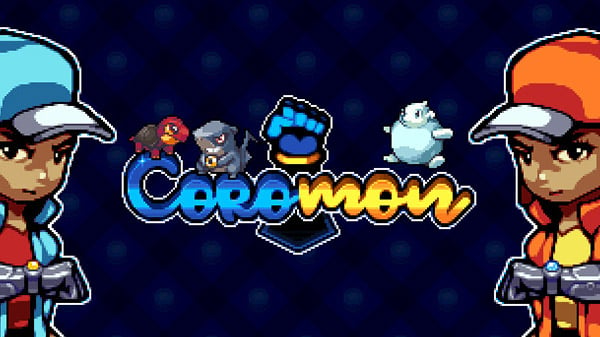 iOS and Android versions are also planned, but a release window for those versions was not announced.

Use powerful moves to take down your opponent’s Squad. Use your skills to poison, stun or damage your opponent with an arsenal of available skills.

In the region of Velua where Humans and Coromon live in harmony, a shady organization is on the verge of releasing a dark power upon the world. Will they succeed in their evil plans, or can they still be stopped?

Step into the role of a young hero joining the technologically advanced organization of Lux Solis. Gather your favorite Coromon to create a powerful squad. Together with your Coromon, you’ll have to train, fight and puzzle your way through an adventure-filled world!

SwitchIsDoomed ⋅ The Caligula Effect 2 second trailer ⋅ one minute ago