Last Oasis for Xbox One now available in Game Preview 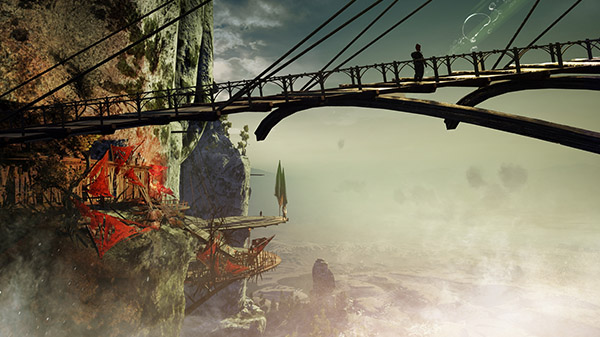 Last Oasis first launched in Early Access for PC via Steam in March 2020.

Note: This game is a work in progress. It may or may not change over time or release as a final product. Purchase only if you are comfortable with the current state of the unfinished game.

Keep moving, the world is dying! In this nomadic survival massively multiplayer online game, you can build walking mobile bases to travel to new lands. Join up with a clan and fight for territory. Resources deplete fast, so grab your sword and get ready to scavenge, pirate, and trade to stay alive.

Update: This post previously listed the game as available for Xbox Series in addition to Xbox One. As it turns out, Last Oasis is an Xbox One game playable on Xbox Series and does not have a native Xbox Series version.