Due out this fall for consoles and PC. 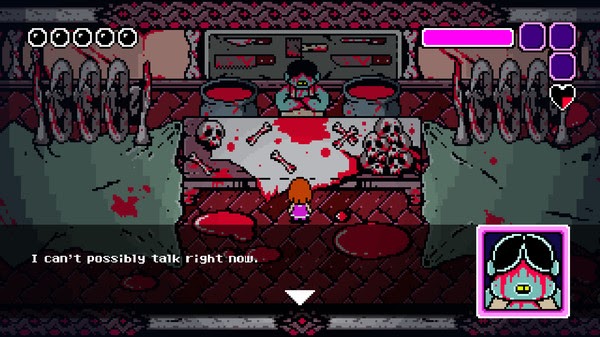 Fossil Games has released a new trailer for horror RPG Sunshine Manor, which is due out for PlayStation 4, Xbox One, Switch, and PC via Steam this fall.

“As you can see from the trailer there’s a lot more to Sunshine Manor than your standard horror RPG,” said Fossil Games developer Paul Dolby in a press release. “The team has added combat, multiple enemies, boss fights, and puzzles, and much more awaits you behind the doors of the mysterious Aitken Manor.”

Here is an overview of the game, via Fossil Games:

Sunshine Manor</em. is a true love letter to classic horror films of the 1980s where you play as Ada whose night of trick or treating turns into a night of terror when she becomes trapped inside the old Aitken Manor. Use Ada’s latent psychic powers to battle all kinds of fiendish demons, solve puzzles and maybe even defeat the omni-present Shadow Man….who is watching your every move!