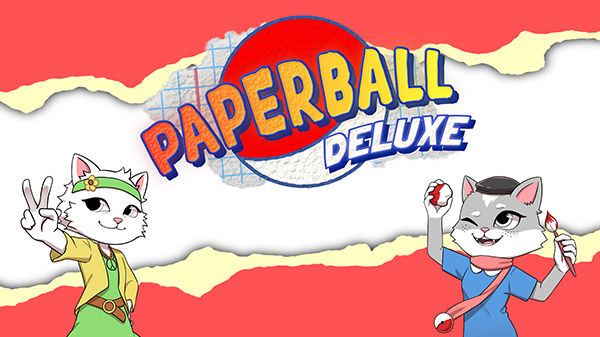 Developer Cliax Games will release Paperball Deluxe for Switch via the Nintendo eShop on March 25, the developer announced.

Paperball first launched for PC via Steam in March 2020. Paperball Deluxe includes all the downloadable content released for the PC version, as well as console-exclusive content.

It’s time to get rolling—now on Nintendo Switch!

Paperball is a highly challenging ball roller that will put your balance skills to the test. Whether you like to play it safe to make it through with the least amount of falls, or you risk it all to obtain the fastest time – a plethora of stages and game modes will keep you coming back for a long time.