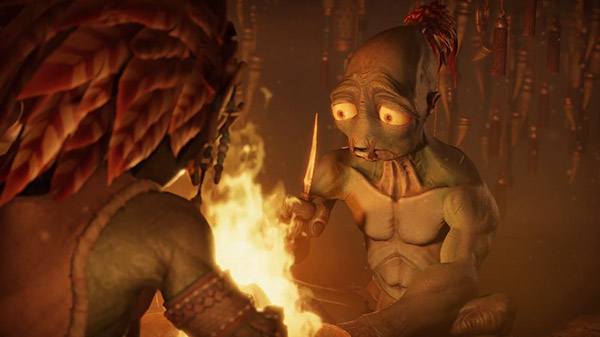 Oddworld: Soulstorm is due out for PlayStation 5, PlayStation 4, and PC via the Epic Games Store this spring.