The Crimson Minstrel joins the fray. 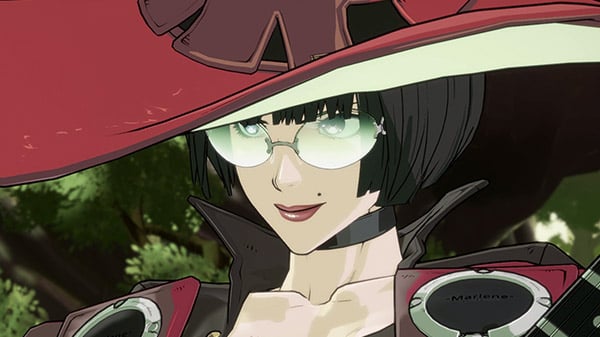 Arc System Works has released the latest trailer for Guilty Gear: Strive, which confirms I-No as the fifteenth and final playable character in the base roster.

A hard rock witch with a wild offense using her hover dash.

Her tendency to approach someone as if talking to an old friend can make I-No seem personable at first glance.

She doesn’t shy away from using her feminine charms to deceive men, despite not actually having it in her to work together with anyone. She sees all others as lesser beings worthy of ridicule, even “That Man.”

When faced with something or someone she finds irritating or alarming, she reveals her violent temper.