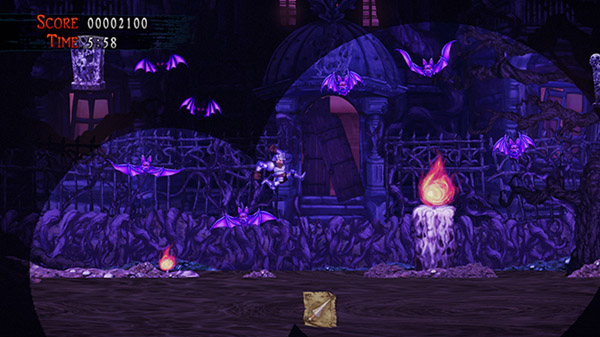 Capcom has released the launch trailer for Ghosts ‘n Goblins Resurrection, which is due out for Switch via the Nintendo eShop on February 25.

Anthem rework cancelled Previous post
Another Eden: The Cat Beyond Time and Space coming to PC this spring Next post