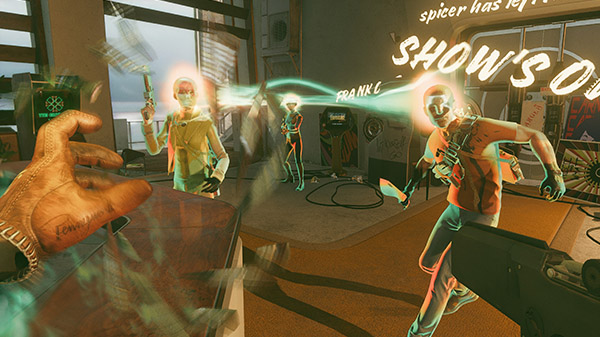 The trailer features the original song “Deja Vu” by Sencit featuring FJORA. The footage showcases one of the many times protagonist Colt will take down Ramblin’ Frank Spicer and his crew.

Deathloop is due out for PlayStation 5 and PC via Steam on May 21.