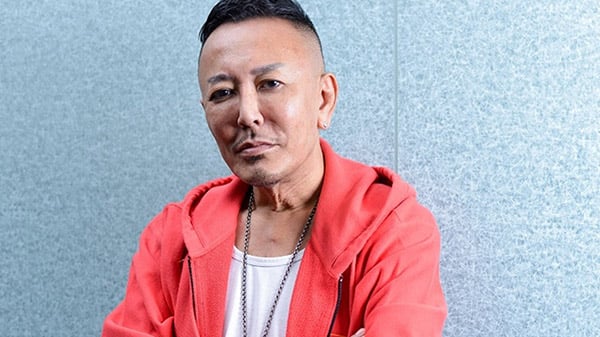 Sega Corporation’s management system as of April 1 is as follows:

*Toshihiro Nagoshi will continue to serve as Creative Director of Sega Corporation.

Sega Sammy Group also announced an absorption-type corporate split of Sammy Corporation and Sega Group Corporation “to transform its business structure to adapt to the external environment” and “build an even more efficient structure for the head office operations of [Sega Sammy] Group,” also as of April 1.

This corporate split will “establish a system to drive and support [Sega Sammy] Group business as a whole by integrating corporate functions and other administrative operations into [Sega Sammy Holdings],” as well as “[dissolve] the intermediate holding company in the Entertainment Contents business, and accelerate global business development by streamlining [Sega Sammy] Group’s structure and accelerating decision-making.”