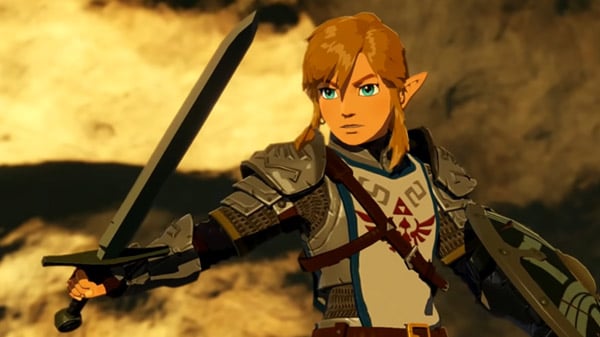 Hyrule Warriors: Age of Calamity shipped 3.5 million copies worldwide since its November 2020 launch, achieving the highest number of shipments for a single title in the Warriors series yet, according to Koei Tecmo’s financial results (2) for the third quarter of the fiscal year ending March 2021.

Specific Nioh 2 shipments for the quarter were not announced, but the game surpassed over 1.4 million units shipped on PlayStation 4 worldwide since launch in March 2020.