Feel the heat with the colorful Festivale event filled with dancing and flying feathers. 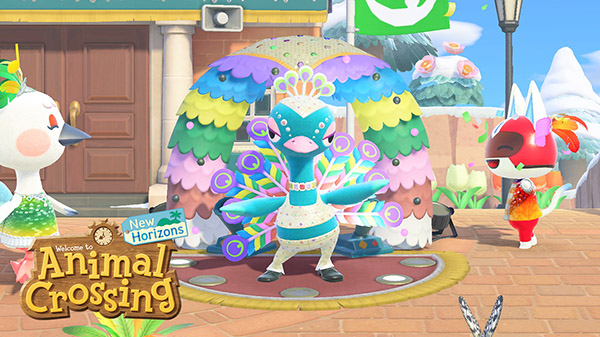 Here is an overview of the update’s new features, via Nintendo:

Beginning January 28, the new update will add the following features to the game:

Another update is planned for release in March.

XMetalWolf ⋅ The Legend of Heroes: Trails of Cold Steel IV for PC launches April 9 ⋅ 16 minutes ago