New brand and first title to launch in 2021. 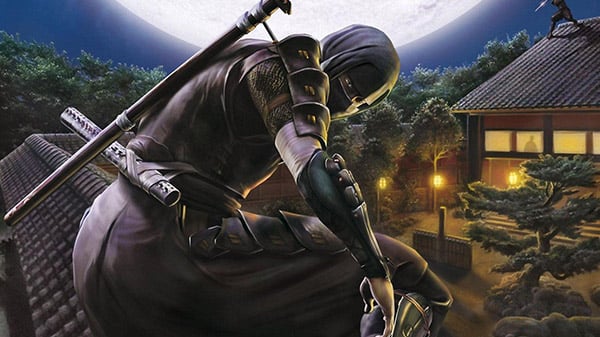 The latest issue of Weekly Famitsu includes a new interview with Acquire president Takuma Endo, who teases a potential revival of the Tenchu series and the launch of a new indies brand by the end of 2021.

Update 8:57 p.m.: The latest issue of Weekly Famitsu is now available and the actual interview text clarifies that Endo was talking about a potential new “stealth ninja game” and not specifically a new Tenchu game, as the source of the pre-release magazine leak implied. The title has been updated.

Here is the full interview snippet:

Endo: “Actually there was another thing… We trademarked the Tenchu subtitle ‘Stealth Assassin.'”

—Oh! How did that come to happen?

Endo: “We only acquired it because the trademark for ‘Stealth Assassin’ expired, there isn’t some deep meaning behind it, but it was reported overseas and now people are wondering whether Acquire will make another Tenchu again.”

Endo: “It would be difficult to do right now…. But, if the possibility arises, I would like to make a stealth ninja game from the ground up for the PlayStation 5 generation. To lay the groundwork for that, we acquired this trademark, which is the game’s subtitle overseas.”