Main show to run for about 2.5 hours. 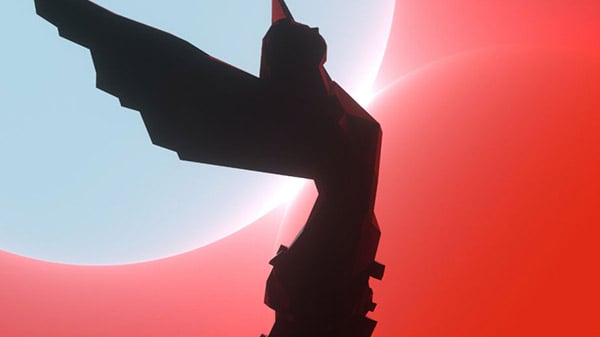 The Game Awards 2020 will feature over a dozen games announced or revealed at the show for the first time, according to show creator Geoff Keighley in a Reddit AMA hosted earlier today.

Here are the key Keighley responses from today’s AMA:

The Game Awards 2020 will air live on December 10 at 4:00 p.m. PT / 7:00 p.m. ET / midnight GMT. A pre-show hosted by Sydnee Goodman will begin 30 minutes earlier. You will be able to watch it on YouTube, Twitch, Twitter, Facebook, and other global video platforms.

For more on the show, visit our The Game Awards 2020 event hub.