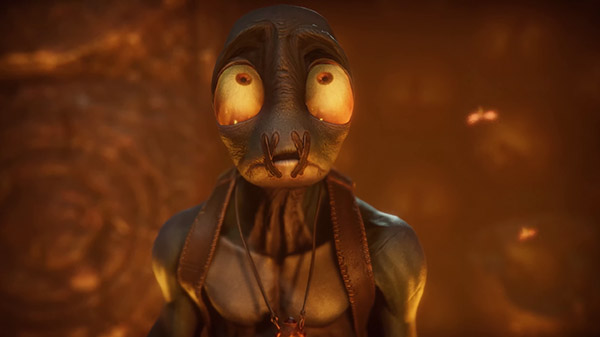 Oddworld Inhabitants has delayed Oddworld: Soulstorm from its previously planned 2020 release window to spring 2021, the developer announced at The Game Awards 2020. It will be available for PlayStation 5, PlayStation 4, and PC via the Epic Games Store.

shuvamg007 ⋅ The Legend of Heroes: Trails of Cold Steel IV for PC launches April 9 ⋅ 2 minutes ago