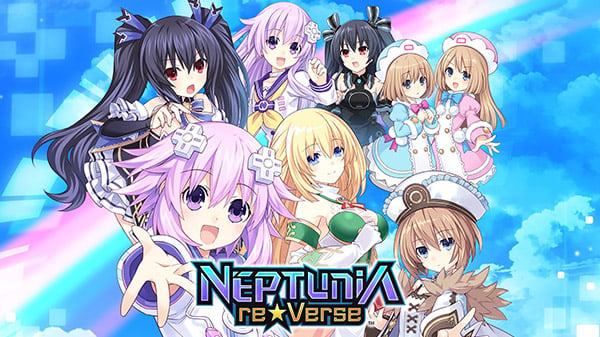 Idea Factory International will release Neptunia ReVerse for PlayStation 5 both physically and digitally in North America and Europe in 2021, the publisher announced. Pre-orders are available now on IFI’s Online Store for $49.99.

The game, titled Go! Go! 5 Jigen Game Neptune: re★Verse and due out on December 17 in Japan, is an updated and enhanced version of Hyperdimension Neptunia Re;Birth 1.

Gamindustri—A distant world comprised of four nations, each under the divine protection of a Goddess.

Locked in the Console War, the four Goddesses vie for domination of the planet until Neptune is cast down and stripped of her power.

Now Neptune must fight to restore her place, but could a being known as Arfoire threaten the very world the Goddesses have sworn to protect?