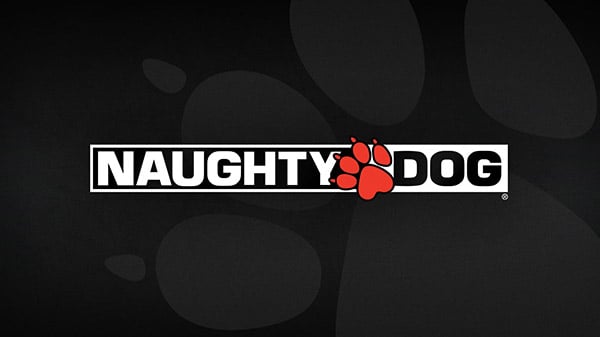 Studio director of operations Alison Mori and co-director of programming Christian Gyrling have also been promoted to vice presidents of Naughty Dog.

Druckmann was game director on The Last of Us Part II, which launched for PlayStation 4 on June 19.

While Naughty Dog’s next project has not been officially announced, it has previously hinted that a standalone version of the “Factions” multiplayer mode from The Last of Us is in development.