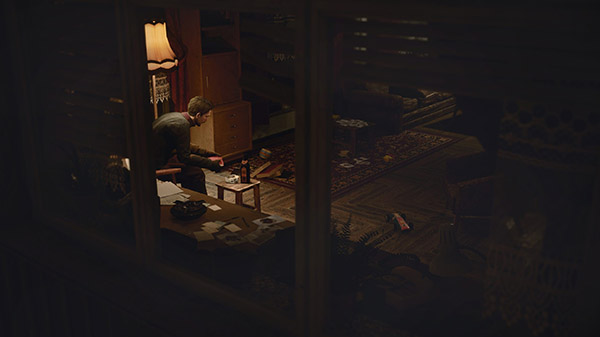 Here is an overview of the trailer, via Bloober Team:

The character’s face whose name will be revealed in time, is based on Marcin Dorocinski, a Polish actor who fans will recognize from the popular Netflix series The Queen’s Gambit. This mysterious figure is capable of ruthlessness and brutality and has his own revenge driven agenda. As players uncover more about his story, they will see how it connects with Marianne’s investigation.

Fans will also learn more about the spirit world, a dark mirrored reflection of the real world that symbolizes the rawest emotions such as fear and anger. And they’ll discover The Maw is not the only hostile spirit lurking there.

The Medium is due out for Xbox Series and PC via Steam and the Microsoft Store on January 28, 2021. It will also be available via Xbox Game Pass for Console and PC.