Reportedly ran on PlayStation 5 with no noticeable issues. 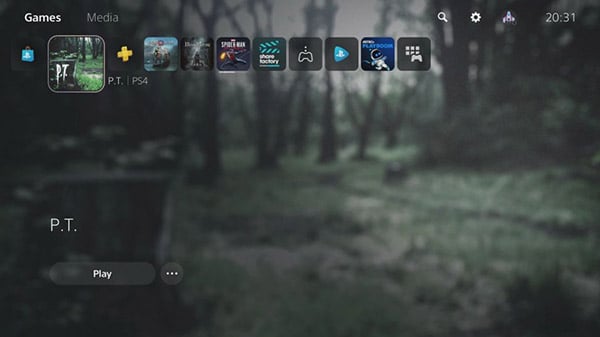 P.T., Kojima Productions’ playable teaser for its cancelled Silent Hill reboot, is not playable on PlayStation 5.

According to Sony Interactive Entertainment spokesperson, the change to P.T.‘s backward compatibility on PlayStation 5 “was a publisher decision.” Konami is the publisher of P.T.