Release date yet to be announced. 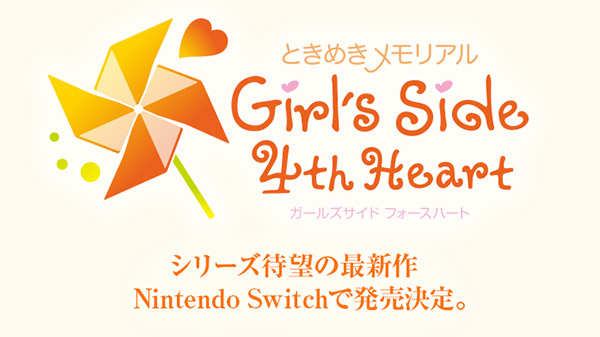 The sequel was first announced in April 2019, but not officially titled until several months later.