Soccer and a number of digital releases. 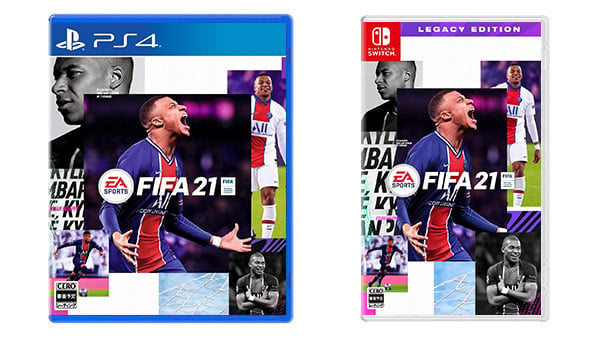 FIFA 21 and FIFA 21 Legacy Edition are the highlights of this week’s Japanese game releases.

The latest in the iteration in the annual soccer series, FIFA 21 sees the return of the street soccer-style “Volta Football” mode, FIFA Ultimate Team, Career Mode, House Rules, and more. The Switch version, FIFA 21 Legacy Edition, does not include any new game modes or gameplay innovations such as Volta Football, which was first introduced in FIFA 20.

denpanosekai ⋅ Is It Wrong to Try to Shoot ‘Em Up Girls in a Dungeon? now available for PS4, Switch, and PC in the west for free ⋅ 11 minutes ago