Syberia: The World Before launches in 2021 for PC, demo now available

Embark on a journey across continents and through time. 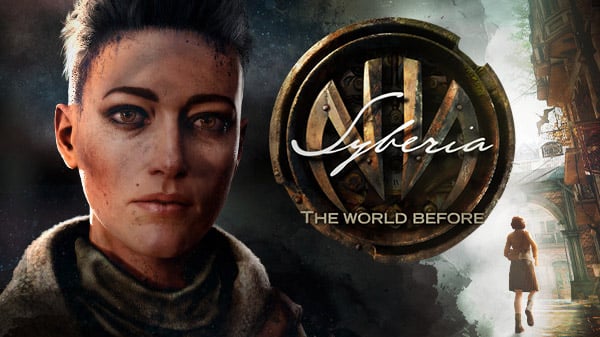 Embark on a journey across continents and through time as you piece together the puzzle of a life.

Vaghen, 1937: Dana Roze is a 17-year-old girl, who is beginning a brilliant career as a pianist. However, shadows begin to appear over her future as the fascist threat of the Brown Shadow hangs over Europe, at the dawn of the Second World War.

Taiga, 2004: Kate Walker survives as best she can in the salt mine where she has been imprisoned, when a tragic event propels her into a new adventure in search of her identity.

Watch the announcement trailer for Syberia: The World Before Prologue below. View the first screenshots at the gallery.

Adam Hashiba ⋅ Lost Judgment announced for PS5, Xbox Series, PS4, and Xbox One ⋅ one minute ago

trancelover ⋅ Free-to-play The Division: Heartland and The Division mobile game announced ⋅ 9 minutes ago