Inazuma Eleven mobile game to shut down after 11 months. 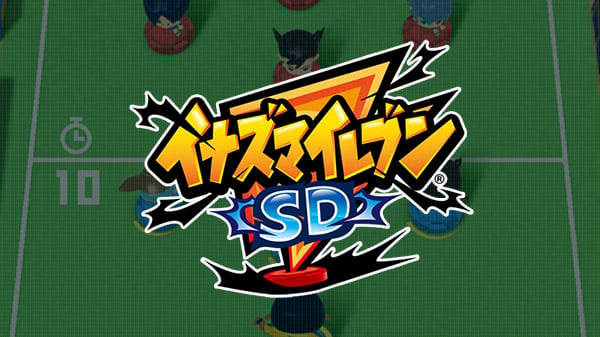 According to the company, while it has strived to create a game that players can enjoy since service began back in January, it arrived at the conclusion that it would not be able to offer satisfactory service in the future.

SAMURAI_777 ⋅ Metroid Dread announced for Switch ⋅ one minute ago