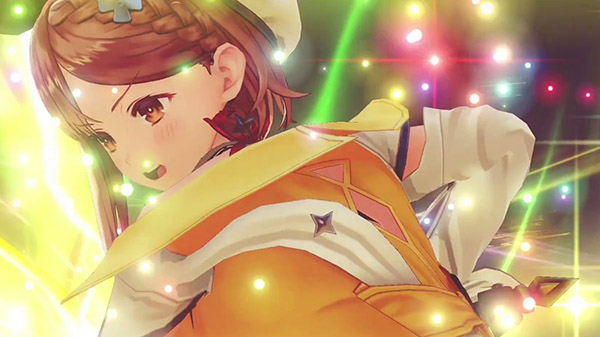 The latest issue of Weekly Famitsu has new information on Atelier Ryza 2: Lost Legends & the Secret Fairy, including first details on the game’s “Real-Time Tactics Battle” system and newest sub-characters.

Atelier Ryza 2: Lost Legends & the Secret Fairy is due out for PlayStation 5, PlayStation 4, and Switch on December 3 in Japan, and for PC via Steam in January 2021. A western release is planned for this winter.