Serial murder fantasy visual novel due out on January 28, 2021 in Japan. 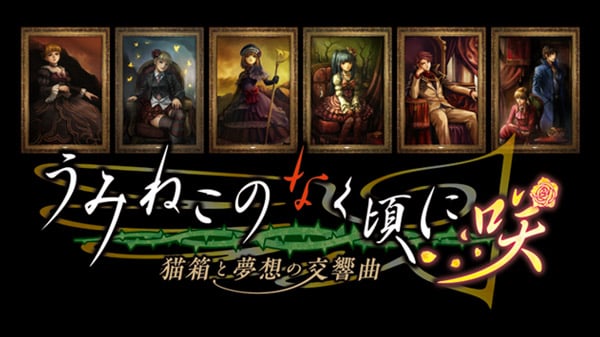 Publisher Entergram and developer 07th Expansion have launched the Japanese official website and released the “Occultics no Majo” trailer for serial murder fantasy visual novel Umineko When They Cry Saku: Nekobako to Musou no Koukyoukyoku, which was recently confirmed as due out for PlayStation 4 and Switch on January 28, 2021 in Japan.

Additionally, the products page on the website confirms that the Umineko fighting game spin-off Golden Fantasia included with first-print copies of Umineko When They Cry Saku: Nekobako to Musou no Koukyoukyoku will support online battles. As previously announced, it includes the “CROSS” expansion for a total of 19 playable characters.

Watch the trailer below, which features the song “Occultics no Majo” sung by Ayumu, and written and composed by Chiyomaru Shikura.