Card battle RPG due out November 5 in Japan. 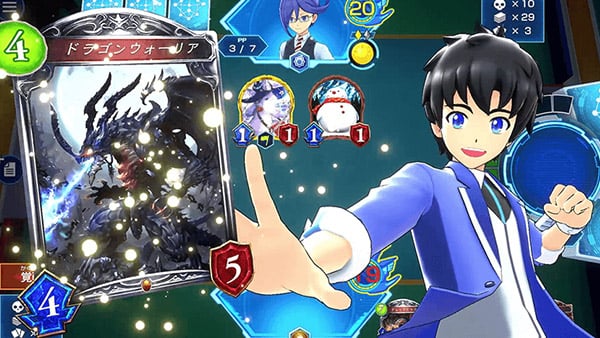 Shadowverse: Champion’s Battle is due out for Switch on November 5 in Japan. Read more about the game here.