Prince of Persia: The Sands of Time Remake announced for PS4, Xbox One, and PC 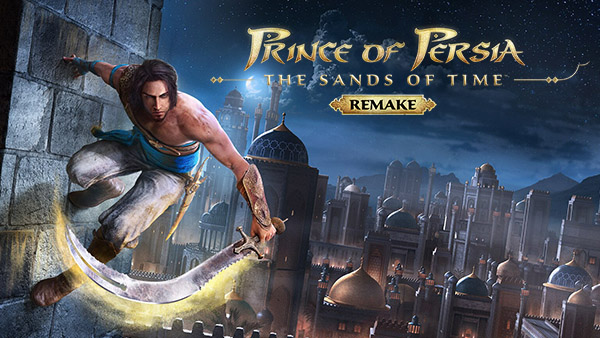 Ubisoft has announced Prince of Persia: The Sands of Time Remake for PlayStation 4, Xbox One, and PC (Epic Games Store, Ubisoft Store, Uplay). It will launch on January 21, 2021.

Users who pre-order the game will receive the downloadable content set “Back to the Origins,” which includes the following:

Embark on a journey as the Prince to prevent the powerful Sands of Time from falling into the hands of the treacherous Vizier. Master the Sands of Time and use your dagger to control time itself. Fight cursed enemies and solve puzzles along the way.