PACER delayed to sometime “before the end of September”

No longer due out on September 17. 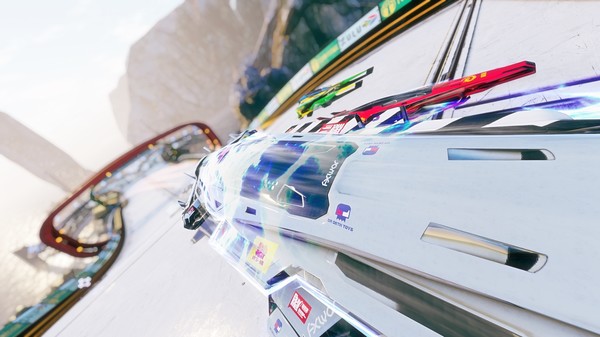 R8 Games has delayed anti-gravity combat racing game PACER from its previously planned release date of September 17 to sometime “before the end of September” in order to launch simultaneously on all available platforms. It will be available for PlayStation 4, Xbox One, and PC via Steam.

“Development on PACER for PC, PlayStation 4, and Xbox One (with PlayStation 4 Pro and Xbox One X enhancements) is complete!” R8 Games said in a statement. “However, whilst the Steam version of PACER is ready and revving to go, both the Xbox One and PlayStation 4 versions are currently into final submission with our final Gold candidates and therefore will regrettably miss the originally planned September 17 release date. It is important to us that everyone gets to play PACER at the same time on PC and consoles therefore, please look forward to the simultaneous platform release before the end of September.”

2075: The PACER World Championship has become the new apex of anti-gravity motorsport delivering high-speed racing across the world’s most dangerous and challenging circuits. Corporations from all over the globe race against each other in a battle of technical and piloting prowess with the aim of winning the championship and achieving ultimate victory.