Collectable device due out on November 13. 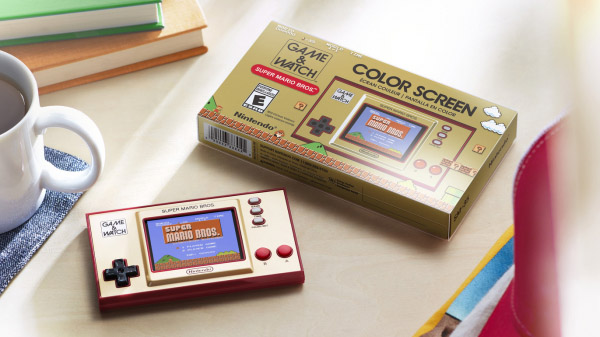 Here is an overview of the device, via Nintendo:

Watch a trailer below. View a set of images at the gallery.