First launched for PC in May. 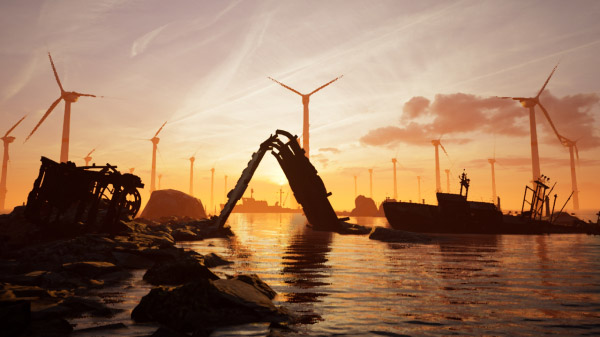 Developer Alan Edwardes will release first-person adventure game Estranged: The Departure for Switch in Q4 2020, followed by Xbox One at a later date, he announced.

Estranged: The Departure first launched for PC via Steam on May 22 under the title Estranged: Act II. The title was changed on September 13 to better indicate that it is a self-contaiend story that can be enjoyed completely independently of the 2014-released Estranged: Act I.

Estranged: The Departure follows the story of a fisherman, stranded on a mysterious island during a violent storm.

Experience what the island has in store as you uncover the secretive Arque Corporation, burrowing ever deeper into their dangerous and haphazard operations.