A few new tidbits on the Konami-developed action RPG. 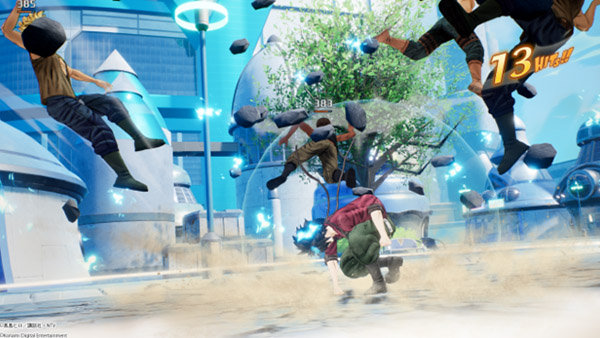 The latest issue of Weekly Famitsu has a few new tidbits of information on the recently announced Edens Zero console action RPG from Konami.

Platforms and release date for the Edens Zero game have yet to be announced.