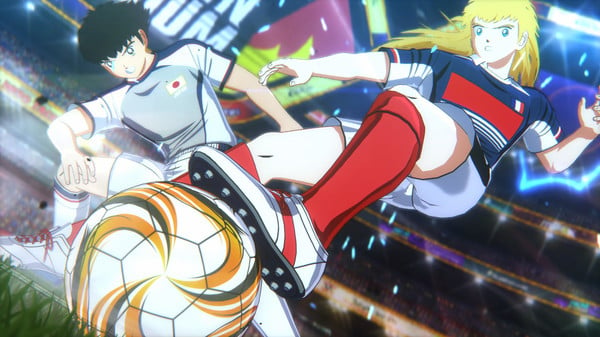 Bandai Namco also detailed the game’s version 1.02 update, which will launch for PlayStation 4 in late September, followed by Switch and PC in mid-October.

Additional information will be announced at Tokyo Game Show 2020 Online on September 27.