Campaign, Exhibition, King of the Battleground, and more. 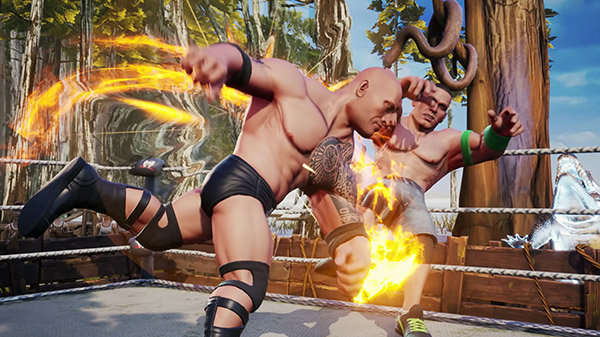 WWE 2K Battlegrounds is due out for PlayStation 4, Xbox One, Switch, PC via Steam, and Stadia on September 18.