Unrailed! launches September 23 for PS4, Xbox One, Switch, and PC 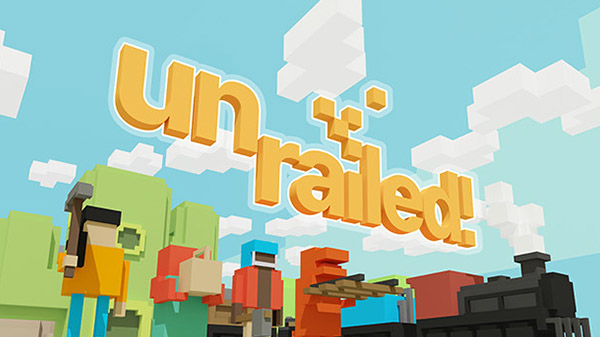 Cooperative multiplayer game Unrailed! will exit Early Access and launch for PlayStation 4, Xbox One, Switch, and PC via Steam on September 23, publisher Daedalic Entertainment and developer Indoor Astronaut announced. A demo is available now for Switch.

Unrailed first launched in Early Access for PC via Steam in September 2019.

Unrailed! is a chaotic online and couch co-op multiplayer railroad construction game where you work together with your friends as a team to build a train track across endless procedurally generated worlds. Master encounters with its inhabitants, upgrade your train and keep it from derailing!