Plus some online and general adjustments. 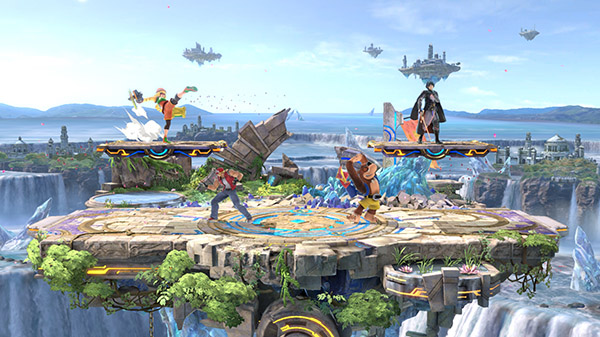 Final Chan ⋅ Yakuza: Like a Dragon for PS5 launch trailer ⋅ 5 minutes ago