Party Hard 2 coming to PS4, Xbox One, and Switch on September 8 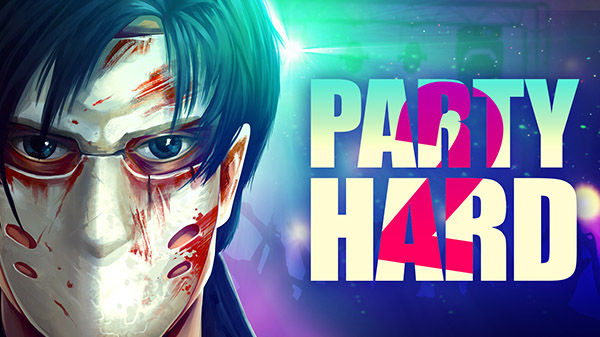 Party Hard 2, which first launched for PC in October 2018, is coming to PlayStation 4, Xbox One, and Switch on September 8 for $19.99, publisher tinyBuild and developers Pinkl Games, Kverta, and Hologryph announced. Pre-orders are available now via the Microsoft Store and Nintendo eShop.

Welcome back to the extended Party Hard universe! Choose from hundreds of ways of dealing with noisy partygoers, incidentally destroy a drug syndicate, and save the Earth from an alien invasion. May the chickens be with you!

You just want to get some sleep… But it’s 3am, and once again your neighbors are having a loud party. You have to finally put an end to it – by any means.