A country driven to regain their honor on the battlefield. 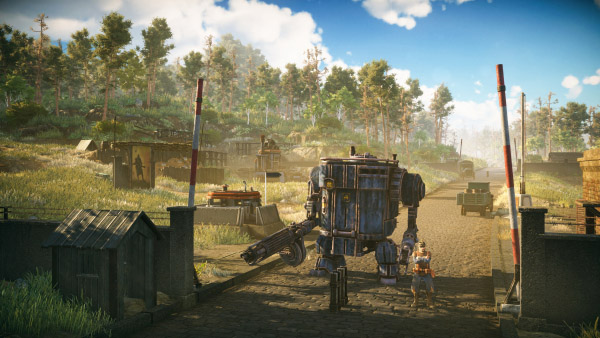 Here is an overview of factions, the Saxony Empire, and the game, via Deep Silver:

About the Saxony Empire

Having a history of being one of the most influential countries in Europe, the proud Saxony Empire is facing challenging times with its elites and aristocrats feeling humiliated after World War I. With wounded pride, but massive mechs, the Saxony Empire is driven to regain their honor on the battlefield.

Saxony mechs are often named after legendary characters and figures of old heroic tales and myths. And surely, looking at the tremendous firepower they bring to the battlefield, the Brunhilde, Eisenhans and Grimbart mech units live up to these dark fairy tales. Though just like Achilles, every war machine may have a weak spot on its back.

Iron Harvest is due out for PC via Steam on September 1, and for PlayStation 4 and Xbox One at a later date. A “Pre-Season / Open Beta” is available now via Steam.

ElusiveImperfectButterfly ⋅ Samurai Warriors 5 demo now available for PS4, Xbox One, and Switch in Japan ⋅ 20 minutes ago